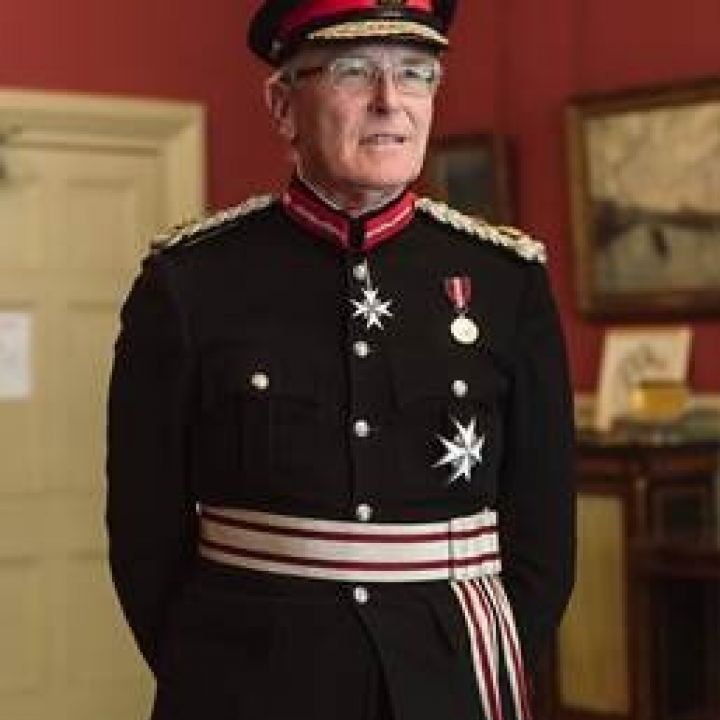 We are delighted to announce that Sir Peter Field KCVO has accepted our invitation to become President of Brighton Sea Cadets. Sir Peter was the former Lord Lieutenant of Sussex.

Her Majesty has awarded the Lord Lieutenant of East Sussex, Peter Field the KCVO (Knight Commander of the Royal Victorian Order). This is in recognition of his exceptional service to the crown over the last 12 years and is a personal award of the Queen.

Sir Peter, a chartered surveyor by profession, used his skills to support the single homeless. He helped the introduction of the Foyer Federation to the UK and in the development of several major Sussex Housing Associations including Brighton Housing Trust and Southdown Housing Association.

In the 1990s he chaired the City of Brighton and Hove’s Regeneration Partnership which contributed to many of the changes in the city that are visible today.

As Lord Lieutenant, Sir Peter has provided encouragement and support for all sectors of the community. This includes supporting and encouraging military organisations, the business sector, statutory undertakings, and charitable and voluntary groups. 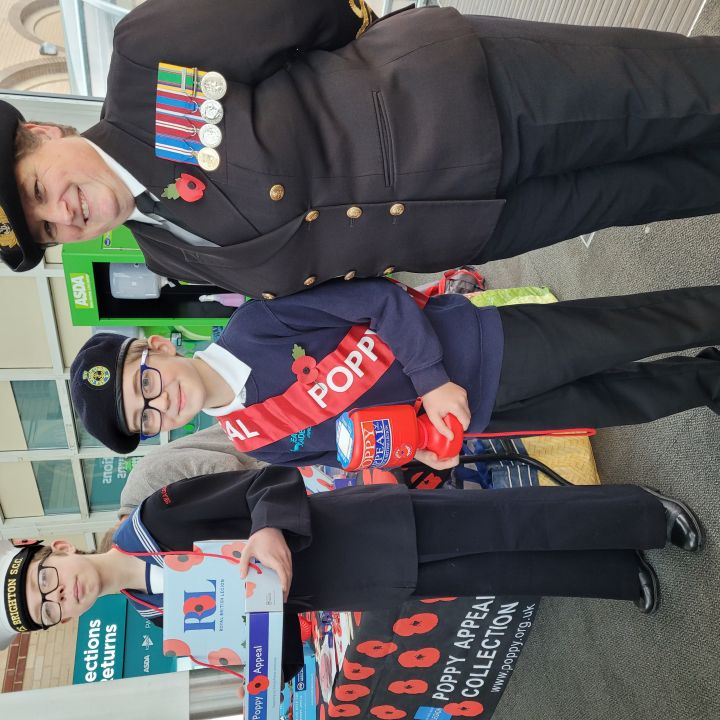 Brighton Sea Cadets and Staff have been supporting the 2022 Royal British Legion Poppy appeal by selling Poppies at ASDA Hollingbury, Cadets have taken turns  and have volunteered to collect after school and at weekends, thier help in the community has been well received. 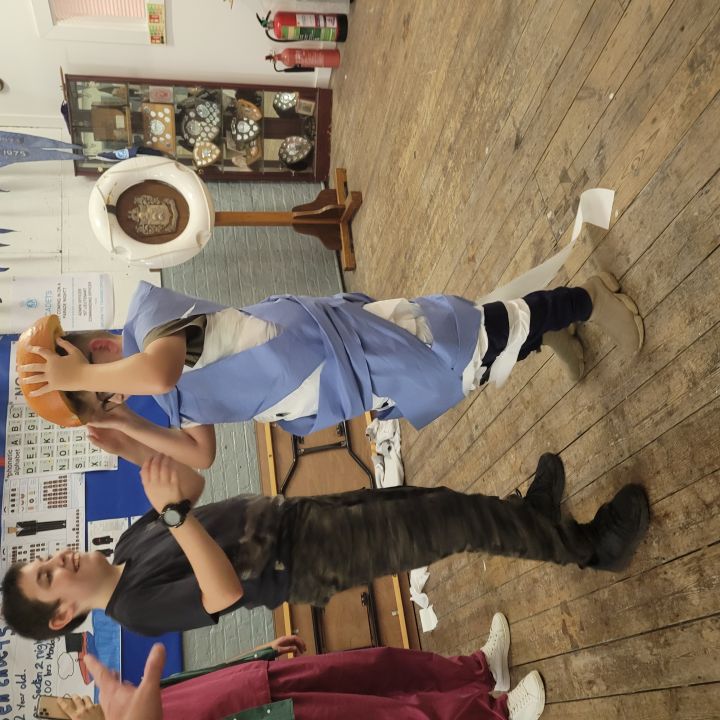 A night of Ttaining and Fun combined, the first part of the evening was spent catching up with modules, then a break where we all (Staff and Cadets) ate different pizza's together at  one large table,  with halloween cupcakes, sweets and crisps, and good conversation and much  laughter.

The second half of the evening, was FUN for all, Team fun with Toilet tissue  dressing up as mummies, Pumpkin races that involved water! result Wet mucky Cadets, and lots of mess BUT FUN FOR ALL. 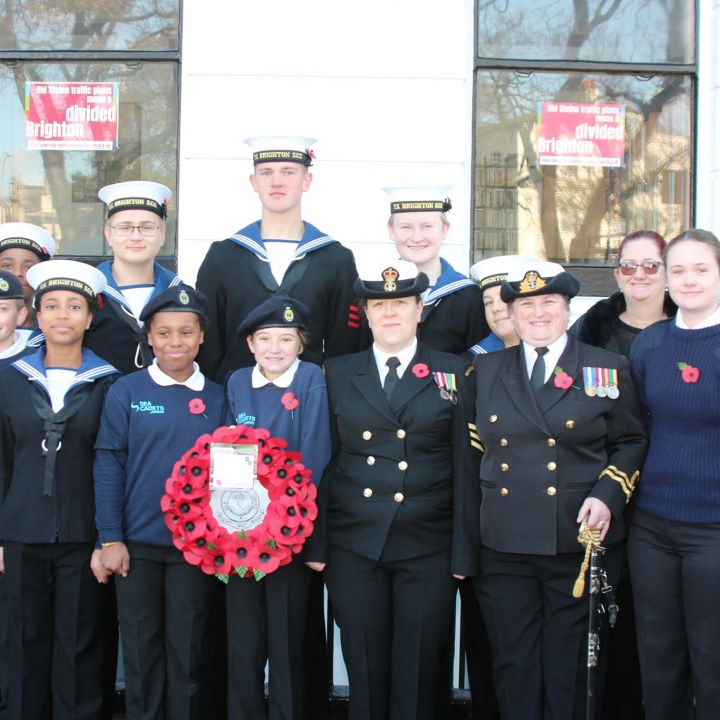 Please contact us at a,reeves.brighton.scc@proton.me to arrange a visit, we can then show you around and have a chat about our activities and the joining process.

Activities, Are both waterborne and landbased, We are also active in the local community.

Photo: Staff and Cadets getting ready to participate in the Royal British Legion Poppy Appeal and Remembrance Sunday.

We are very proud to announce that on the 25 October 2022 TS Brighton's  First Lieutenant and Training Officer each recieved the Lord Lieutenants Meritorios Award for Commitment, Dedication and Service to Brighton Sea Cadets, the Awards were presented at Christs hospital school Horsham.